See the evidence that is missed by every other forensic tool...

Had the evidence? Still, missed? It’s like your phone is recharged with a sufficient balance but still, you cannot make a call! Dreadful Indeed!!

No more worries, as RECON LAB is fully proficient to spot and parse the data missed by every other Forensic Tool.

Our team of fully experienced people puts their efforts in order to automate the analysis for hundreds of Windows, Mac and iOS Artifacts. All of it will pace up your investigations and lessen down the caseloads.

In addition, Timeline analysis added to tell the story in the same order as it occurred with over 270 timestamps along with graphs to visually find and report on the Artifacts recovered. 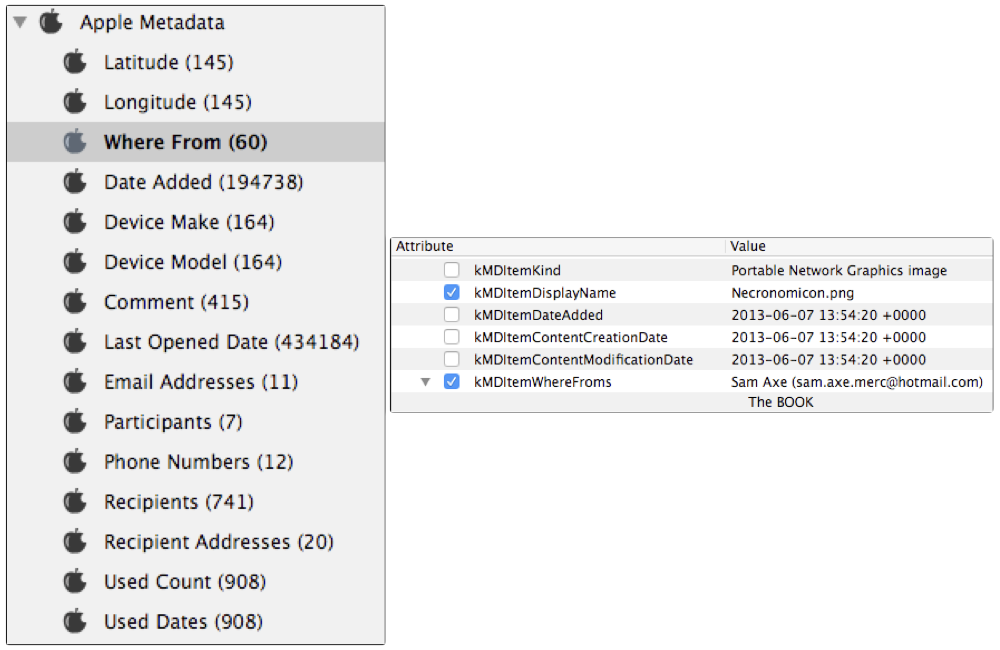 In order to solve cases and answer important questions, we make use of an auxiliary database of information created by MacOS since 2005.

Apple Extended Metadata can let you know a story about files i.e date/ time of creation, who sent it, when it was viewed, when it was downloaded, how it was received, and much more.

Natively, RECON LAB is the at most tool that can recognise, analyse and report on the Apple Extended Metadata.

Reports for the 21st Century

Imagine a new type of reporting where you have control over the report... the entire report and anything in it!  RECON LAB includes a fully functional integrated report editor called Story Board.

Not only does Story Board allow you to edit anything in your report inside RECON LAB it can also sort your bookmarked or tagged data chronologically!  This way you can tell the "story" from its beginning to its end in the proper order. 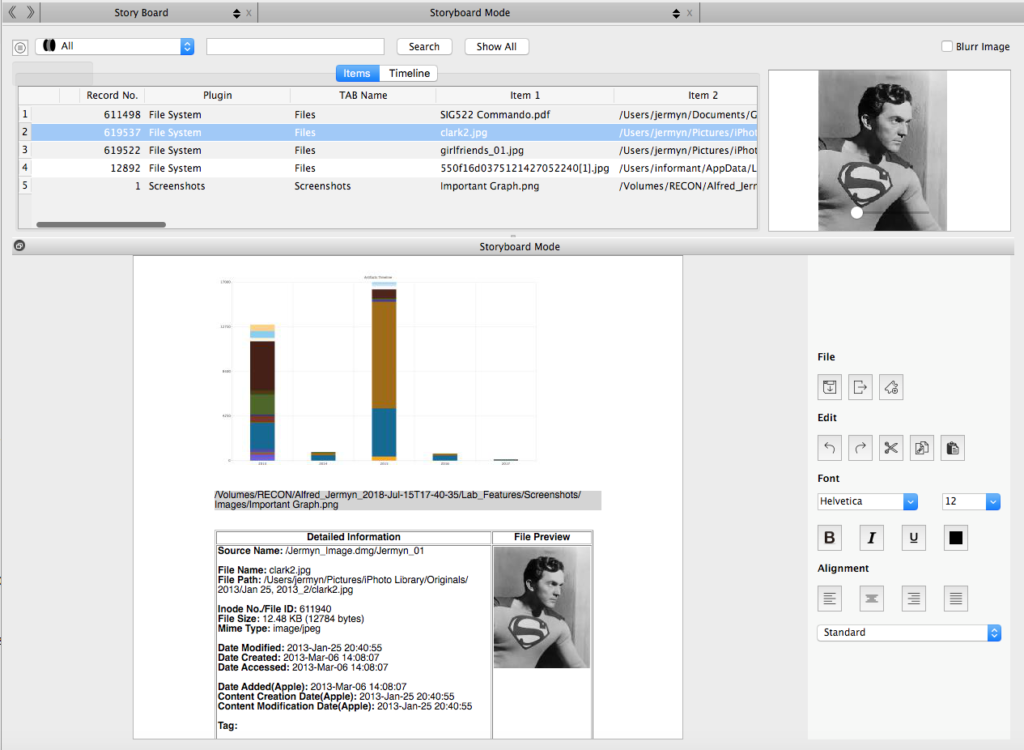 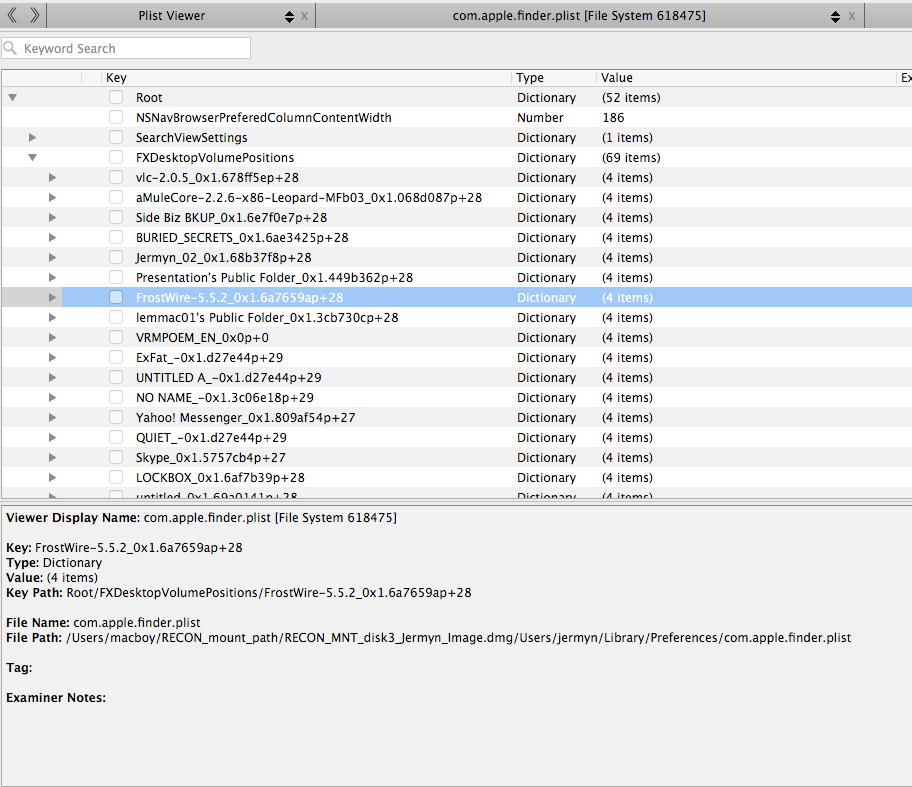 RECON LAB: No dearth of viewers!!

It contains integrated viewers for every effort of data. In addition to it, advanced viewers such as our SQLite viewer allow you to run SQLite queries inside RECON LAB for advanced analysis and reporting!

Fancy Mac OS PLists?  We have a viewer for that as well with built-in search, bookmark, and reporting tools.